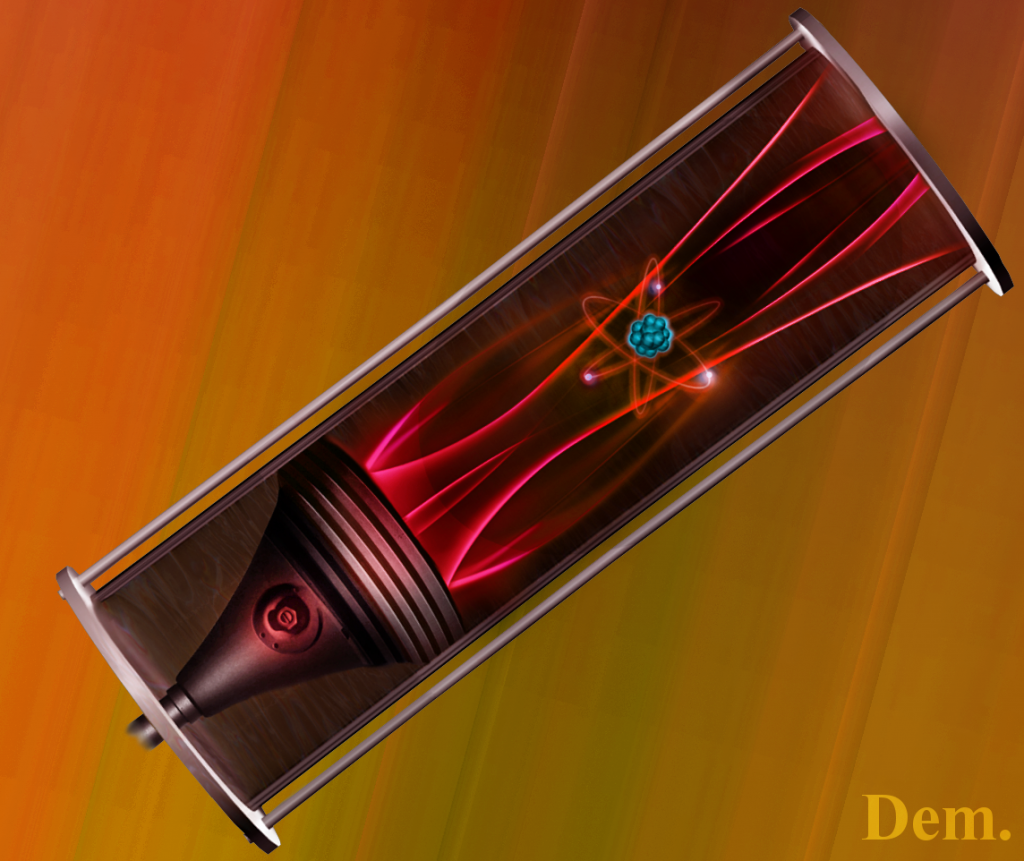 Thermodynamics is a phenomenological theory, whose original purpose was to describe the average behavior of heat and work in steam engines. As a phenomenological theory, thermodynamics is complete and universal within the framework of applicability of its basic concepts. Over the last 150 years, thermodynamic concepts have been successfully applied to describe physical processes at virtually all length scales, from chemical reactions, over phase transitions, to black holes. This is particularly remarkable as in its original inception only quasistatic, infinitely slow processes are fully describable by means of thermodynamics.

Quantum Thermodynamics is a newly emerging field of modern research, which has recently attracted more and more activity. Although classical thermodynamics and quantum mechanics were developed side by side at the beginning of the twentieth century the thermodynamic description of quantum systems has only recently become a major topic of modern research. This development has been spurred by the discovery of novel and fundamental generalizations of the second law of thermodynamics explicitly accounting for non-equilibrium fluctuations. These so-called fluctuation theorems changed the conventional focus of thermodynamics on work and heat to the study of entropy production – a concept more accessible in quantum systems. To this end, three main avenues of research have been pursued: identifying fundamental notions of entropy and information production in quantum systems, studying the thermodynamics of information processing, and analyzing optimal quantum processes.