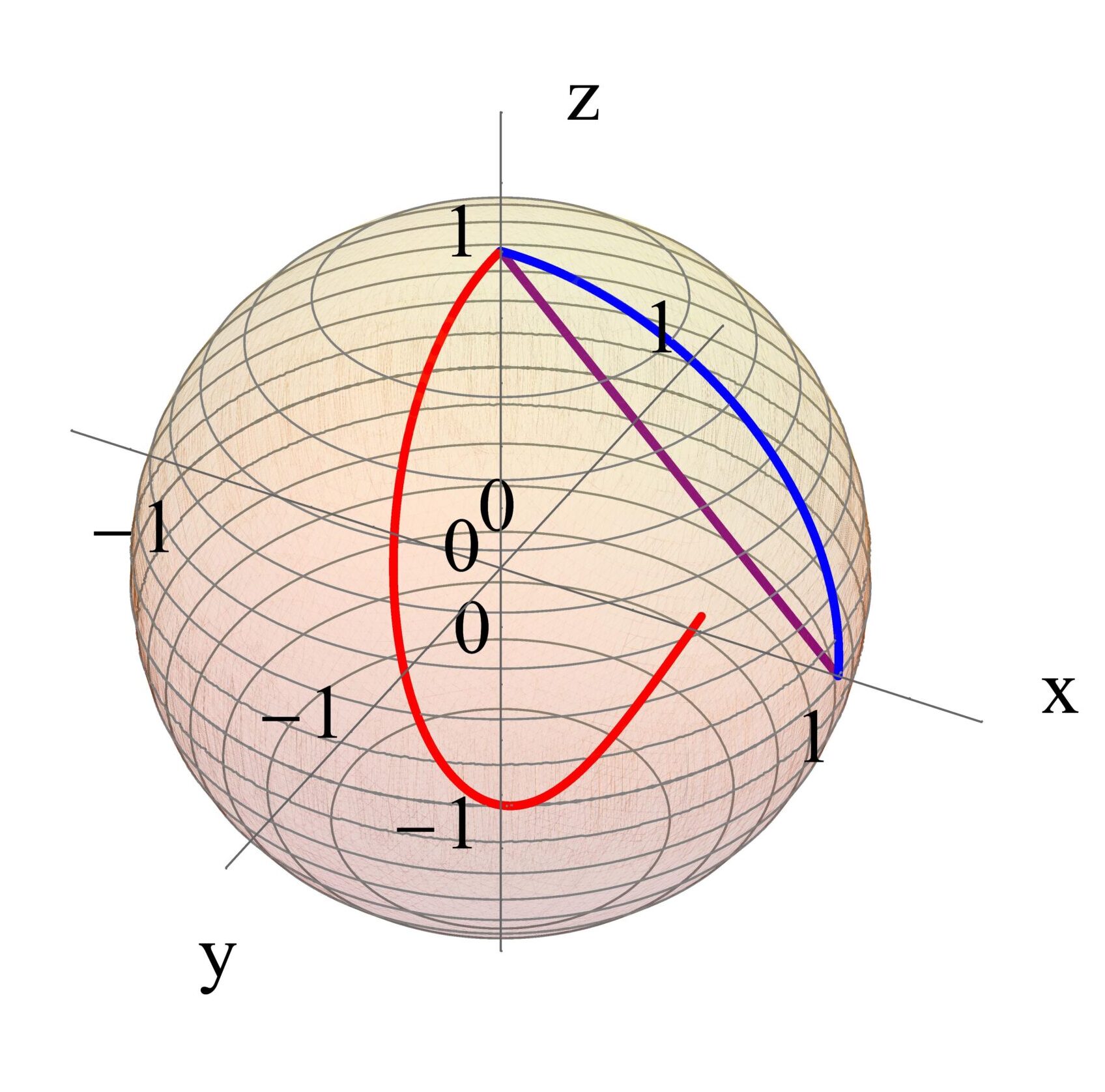 The need to control the dynamics of physical systems permeates all areas of engineering and science. Especially in the development of quantum technologies it has been recognized that exploiting any quantum advantage will only be possible if undesired consequences of noise, such as environmental fluctuations or parasitic excitations, are mitigated or all-together suppressed. This has given rise to one of the most active fields of current research, dubbed shortcuts to adiabaticity (STA). In our research we have made significant contributions to this field, by generalizing the counterdiabatic approach to classical dynamics and other existing techniques, such as the fast-forward or time-rescaling, to dynamics beyond the Schrödinger equation.

Currently we are developing this research further in three distinct directions: