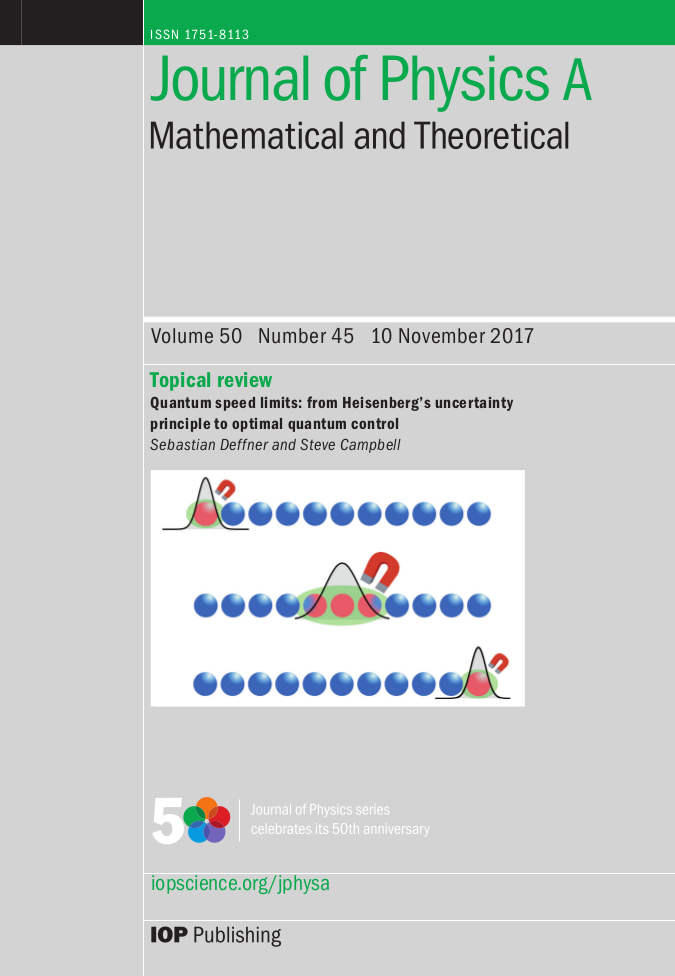 Quantum mechanics is built on the very notion of indeterminacy, which is rooted in Heisenberg’s uncertainty principles, and which can be expressed in terms of the famous inequalities,

Interestingly, in public perception, the prophesied quantum advantage of novel technologies has become almost synonymous with anticipated quantum speed-ups. This impression is driven by quantum computing, which indeed can solve certain problems faster than any classical computer could. At least superficially this expectation seems to be at variance with the so-called quantum speed limits (QSL), which are fundamental bounds on the maximal rate with which a quantum system can evolve. In fact, diverging QSLs can be interpreted as a herald of classicality, as they are deeply rooted in more rigorous formulations of the above mentioned Heisenberg’s uncertainty relation for energy and time. The apparent contradiction quickly dissolves, once one realizes that in the lingo of computer science a “speed-up” simply refers to a smaller number of required single gate operations, whereas in quantum physics the QSL refers to the maximal rate with which such a gate operation can be applied. Thus it also becomes rather obvious why so much research activity has been dedicated to the study of QSL in virtually all areas of quantum physics, including, e.g., quantum communication, quantum computation, quantum control, many body physics, and quantum metrology.